Our News/Articles/Opinions/Technotes from the world of IBM Collaboration

At the time of posting this the Domino 12 beta 3 webinar is live please catch up with it. I knew some of the outline extra features and improvements that were likely to be included but I can honestly say I’m still suprised by the amount HCL have managed to fit in here. Here’s the… Read the full article 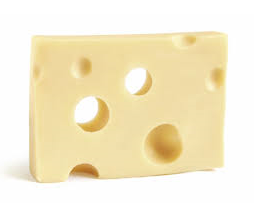 In case you haven’t caught is elsewhere or haven’t registered, please do yourself a favour and register for HCL Digital Week comes to you (EMEA). It starts tomorrow and runs in the morning, on Wednesday (3rd March) and Thursday (4th March). The sessions are snappy in length and cover interesting topics with knowledgeable speakers. Time… Read the full article

Something that has been discussed with HCL Ambassadors, HCL and within Domino People on an ongoing basis is ill informed opinions of HCL Domino. Get the name right for a start. Firstly this might seem like a particular pet peeve of a pedant who is working deeply with the technology but it’s not “Lotus” or… Read the full article

Notes and Domino 12 beta 2 is out now! It feels like yesterday beta 1 was released. The speed with which new features is being added here is phenomenal. I have been really impressed with the first beta and I’m looking forward to getting stuck into all the new stuff here. See here for what’s… Read the full article 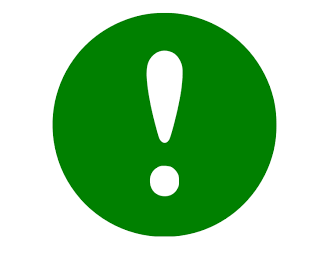 Firstly, it would be remiss to not state the obvious here:- in Domino 12 there is a complete overhaul of how you initiate certs and cert requests within Domino. With the new CertMgr you can “magically” get a cert with LetsEncrypt. If you haven’t tried the beta of Domino 12 please do. It is magic.… Read the full article

HCL have just released 11.0.1 FP2 IF1 for the Notes client Anyone with a mac (in particular) is going to want to upgrade as soon as. Cormac McCarthy – Domino People Ltd

HCL have just announced the release of beta 1 for v.12. https://blog.hcltechsw.com/domino/start-your-engines-hcl-domino-v12-beta-is-here-are-you-ready/ You can download for pretty much every supported platform today on Flexnet. It’s not like the early access program where it was just on Docker (though you can use Docker is you like). There’s so many cool new features to look at, particularly… Read the full article

Firstly, Happy New Year! Here’s a scenario we see commonly enough~: A customer enforces mail quotas. The customer also uses DAOS. And the question arises which type of quota enforcement (within their transaction log settings) should they be using? Well good question. Firstly one would likely check the help here. One would also note that… Read the full article